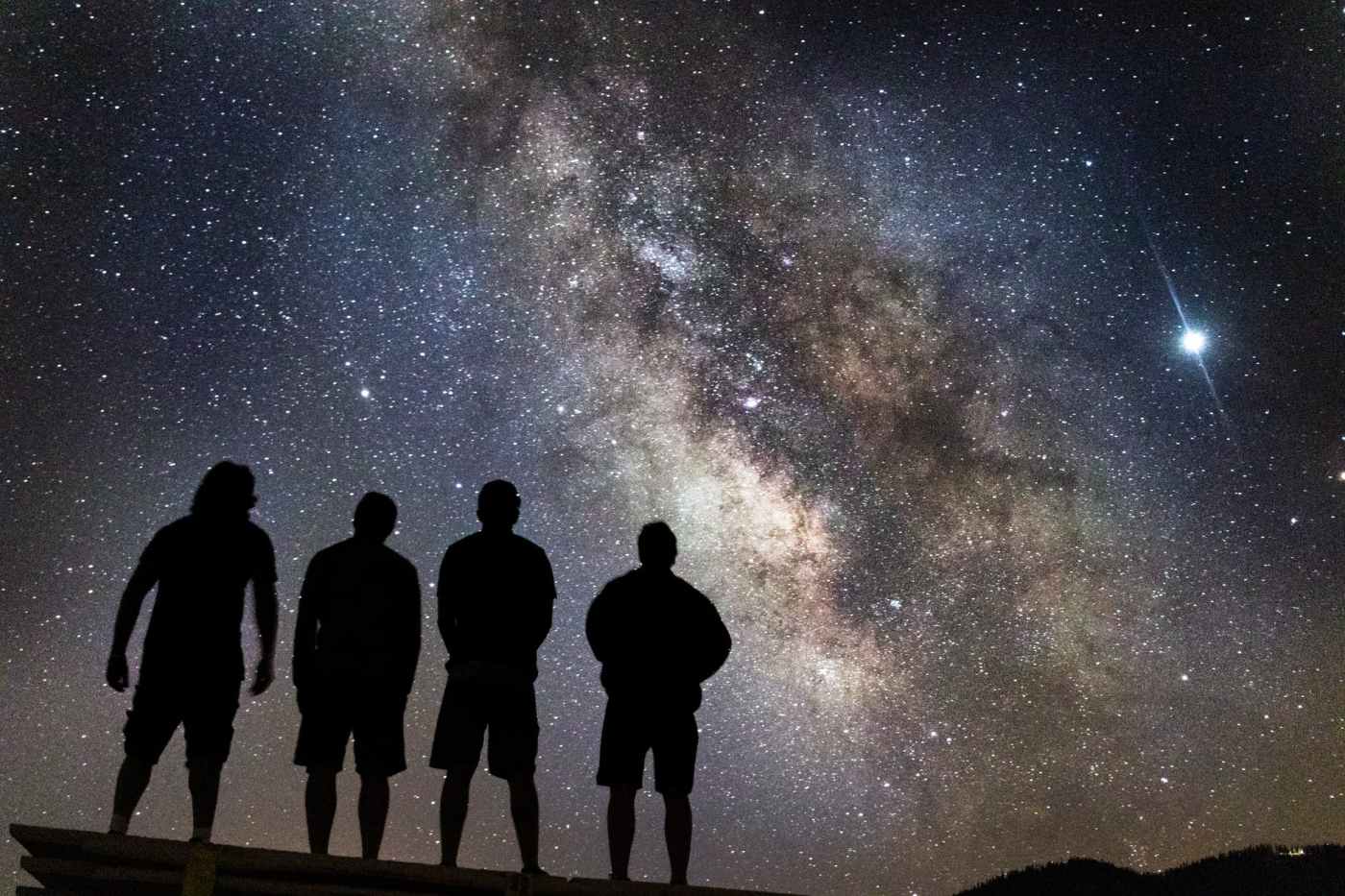 “Come, let us bow down in worship, let us kneel before the Lord our Maker; for he is our God and we are the people of his pasture, the flock under his care (Ps. 95:6-7, NIV).”

Worship is a common act by both religious and non-religious people from around the world. In traditional terms, it means to give your time, honor and reverence to a deity or higher power because they are worthy to be praised.

However, it can be argued that unbelievers worship too since they can give their time, energy, and focus to someone or something.

For instance, non-religious folk can worship money. If money gives them happiness and it’s something they think about the most, then money becomes their higher power. Why? It produces for them a sense of security, identity, and comfort.

Money acts like a sort of savior and redeemer for them in the midst of chaos and despair. I am not saying it’s a type of savior that will truly bring hope, but many people cling to money as if it will bring ultimate happiness to their souls.

Similarly, people around the world may not go to synagogues, temples, mosques, or churches to worship, but that’s because they have replaced religious worship with a different type of worship. Maybe that’s going to a sporting event and paying homage to the baseball gods.

You might say, “Listen man, baseball is just a hobby. People enjoy extracurricular activities so they can escape from work and other mundane circumstances in life.”

Exactly. People can call it a hobby, an extracurricular activity, or something fun they do, but changing the word doesn’t replace the meaning: Worship is something we all do, since all humans are created in the image of God.

What is it that you worship? Yourself? Work? Entertainment? God? Whatever or whoever it is, just know, you were made to worship. It is your intrinsic nature to look for some ultimate meaning and purpose in life, even if you deny that there is any meaning to your existence.

We all want something greater than ourselves to hope in, but oftentimes we are left feeling empty inside. C.S. Lewis once said: “If I find in myself desires which nothing in this world can satisfy, the only logical explanation is that I was made for another world.”

What are your thoughts? I would appreciate your feedback in the comment section below. Kind regards!

Article written by Chad A. Damitz