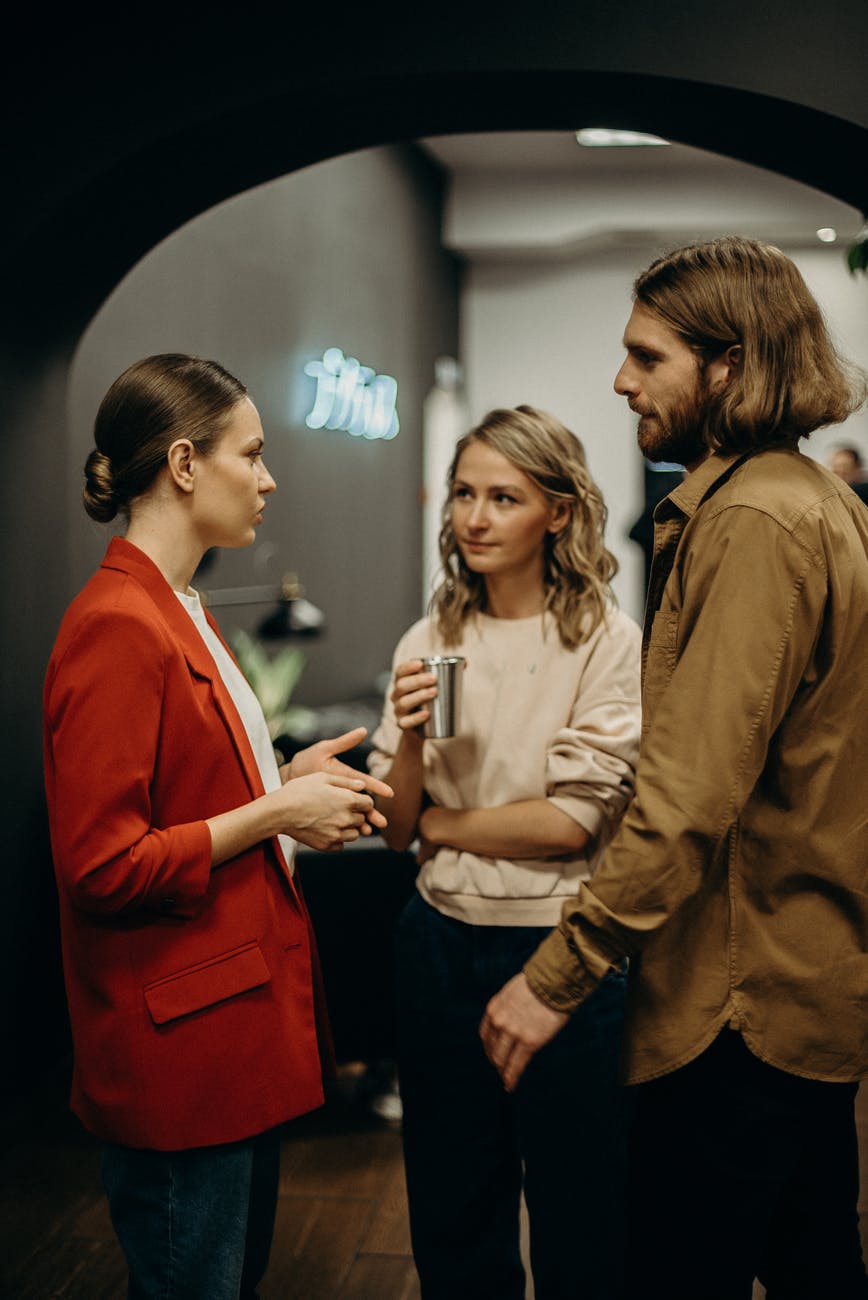 As you recall from part 1, I argued that it is more rational to believe that morals originated from an intrinsically valuable, intelligent Creator (commonly known as God) than for morals to have emerged evolutionarily through a valueless, non-intelligent, cause-effect physical process.

#2. Any sufficient moral system should explain the connection between free will and human responsibility.

The Oxford dictionary defines free will as “the power of acting without the constraint of necessity or fate; the ability to act at one’s own discretion.” When we say a person has free will, we are assuming the person is responsible for his or her action. Why? Because humans are capable of freely choosing to do either good or evil.

This makes sense if God exists. Because God is a non-physical being, God is not controlled by anything external or internal. Since we as human beings are created in God’s image, we all possess a non-physical mind that is not determined by the physical and chemical processes in our brain state. So then, if I speak rudely to my wife, I am obligated to confess my wrongness, seek forgiveness, and take responsibility for my wrong behavior. I can’t say that my prefrontal cortex was acting up that day as an excuse not to apologize.

Atheist Sam Harris states in his book Free Will, that “A person’s conscious thoughts, intentions, and efforts at every moment are preceded by causes of which he is unaware. What is more, they are preceded by deep causes—genes, childhood experience—for which no one, however evil, can be held morally responsible.” Even Michael Shermer said in his book The Science of Good and Evil: If you abandon free will in favor of Naturalism, moral responsibility flies out the courtroom window.

So then, next time you say something rude to your friend, cheat on your exam or get pulled over speeding by a cop, just tell them: “I am simply an organic machine at the mercy of the chemical and physical reactions occurring in my body. See if they let you off the hook…

3 thoughts on “Is God the Basis for Morality? Part 2”