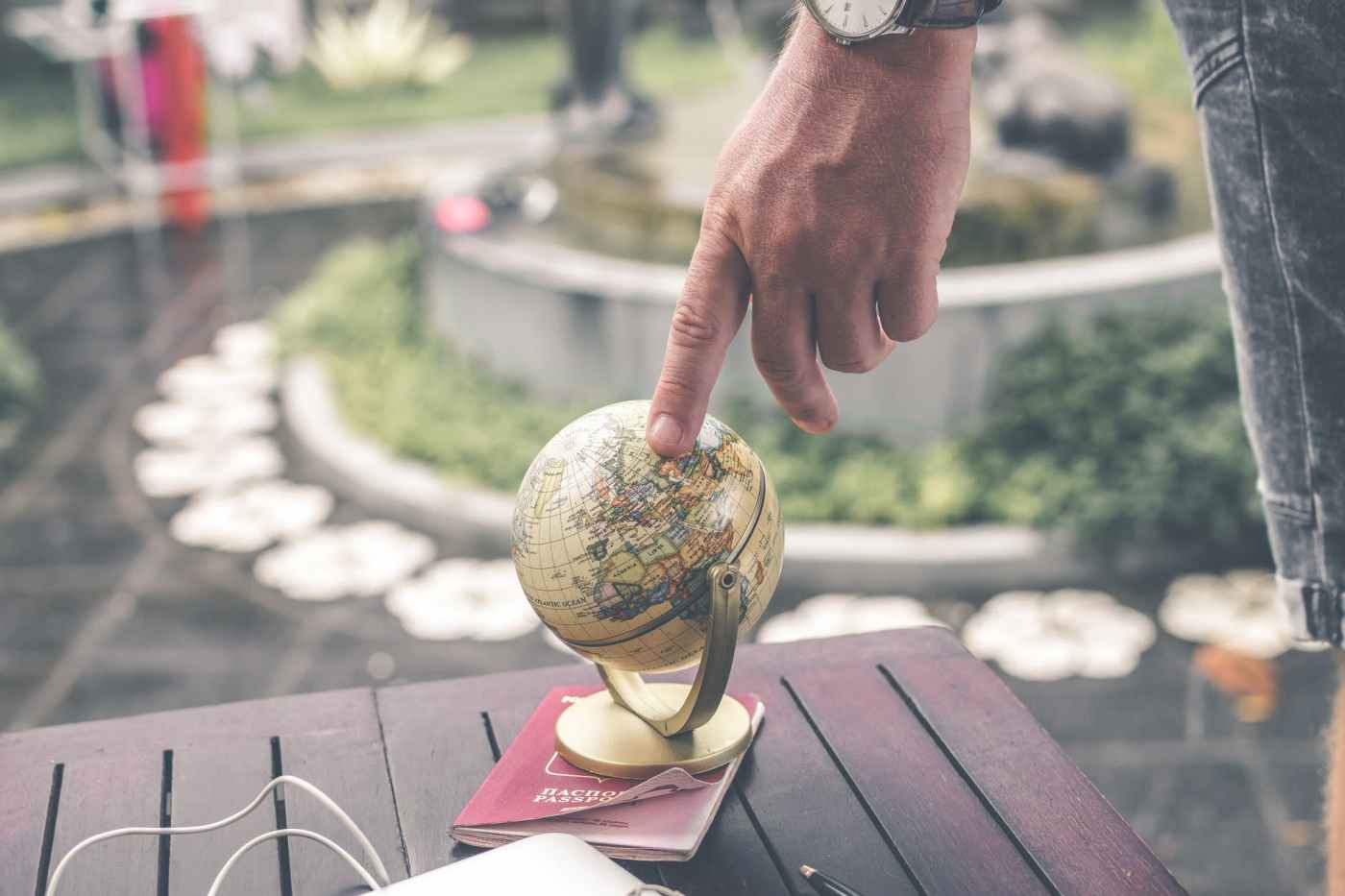 5. Yemen – Located in Western Asia, the Republic of Yemen is in the Arabian peninsula, borders the Gulf of Eden, the Arabian Sea, and the Red Sea. It ranks as the 50th largest country in the world at 203,850 square miles. The top 3 languages spoken are Arabic, Hindi, and Somalian. There are approximately 24.5 million people living there, of which 99.2% are Muslim.

How to Pray:  (1) The Human Rights Watch ranked Yemen worst out of 135 countries for discrimination and violence against women. Pray that the governing officials and male chauvinists would turn from their wicked ways and treat women with dignity, respect, and love. (2) Yemen was once known for trading coffee, but now the country has resorted to growing Khat, a flowering plant that acts as a stimulant, produces mild-to-moderate psychological dependence, and is classified by the WHO (World Health Organization) as the drug of abuse. An estimated 80% of the adult population chew it, causing negative effects on productivity, social stability, and family life. Pray that God would help these people overcome their addictions through the power of the Holy Spirit.

4. Morocco – Located in the Northwest corner of Africa, this country is adjacent to both the Atlantic Ocean and the Mediterranean Sea. Inland, It is surrounded by the Atlas mountains in the north and the Sahara Desert in the south. The top three languages are Arabic, Berber, and French. The Muslim population dominates this country with 99.88% of the population (32,738,475).

How to Pray – (1) The rural Moroccan Arabs are the majority people group, but they are particularly unreached and isolated from the gospel. Pray that brave missionaries will go to this uncharted people group and proclaim the message of repentance and faith in Jesus Christ. (2) Spending on healthcare only accounted for 5.19% of the country’s GDP. This means that for every 10,000 inhabitants, only 6 physicians and 9 nurses are available. Pray that God would send more doctors to help supply this demand and pray for leaders in this country to invest in education and healthcare for the future.

3. San Marino – Located on the Italian Peninsula on the northeastern side of the Apennine mountains, this Republic is considered a sovereign nation with a population of 32,448 people. The official language is Italian. Based on Operation World statistics, only 4 people are considered to be evangelical.

How to Pray – (1) The Sammarinese are Catholic by tradition but are known by others as a materialistic people. They are considered one of the wealthiest countries in the world, have a highly stable economy, and one of the lowest unemployment rates. Pray they wouldn’t rely solely on finance for their comfort, but turn to the living God to experience true love and joy that money can’t buy.

2. Tunisia – This country is located between Algeria and Libya, and is in the northernmost central part of Africa. It is mountainous and very agricultural. The official language is Arabic, but French and English are widely used. There are 10 million people, of which 99.37& are Muslim, 0.22% are Christians, and 0.001% are Evangelicals (1,154).

How to Pray – (1) A number of Salafist Islamic groups have destroyed artistic expression that is viewed to be hostile to Islam. Pray that the right of freedom of expression would be valued and God would open up the door for democracy. (2) Missionary effort in the past has opened the door for change. Pray that future missionaries would learn the Arabic language so they can speak the words of truth to the Tunisians in their own native language.

1. Turkey – Located between two continents: Europe and Asia, and two important bodies of water, the Black and Mediterranean Sea. Its been a strategic position since the beginning of time. The official language is Turkish, but there are over 45 different languages spoken in this country alone! Out of a population of 75.7 million, only 7,000 are considered to be evangelicals.

How to Pray – (1) There has been much violence and persecution towards Christian in the past. For instance, in 2006 a Catholic priest was murdered and in 2007 Turkish Christians in Malaya were tortured and murdered by radical Islamists. Pray that God would give courage and trust amidst the social ostracism, harassment by security forces, and violent persecution. (2) Reaching the younger generation is important because over 60% of the population is under 28 years old. Pray that God would raise up a young Daniel to revive the hearts of the next generation.