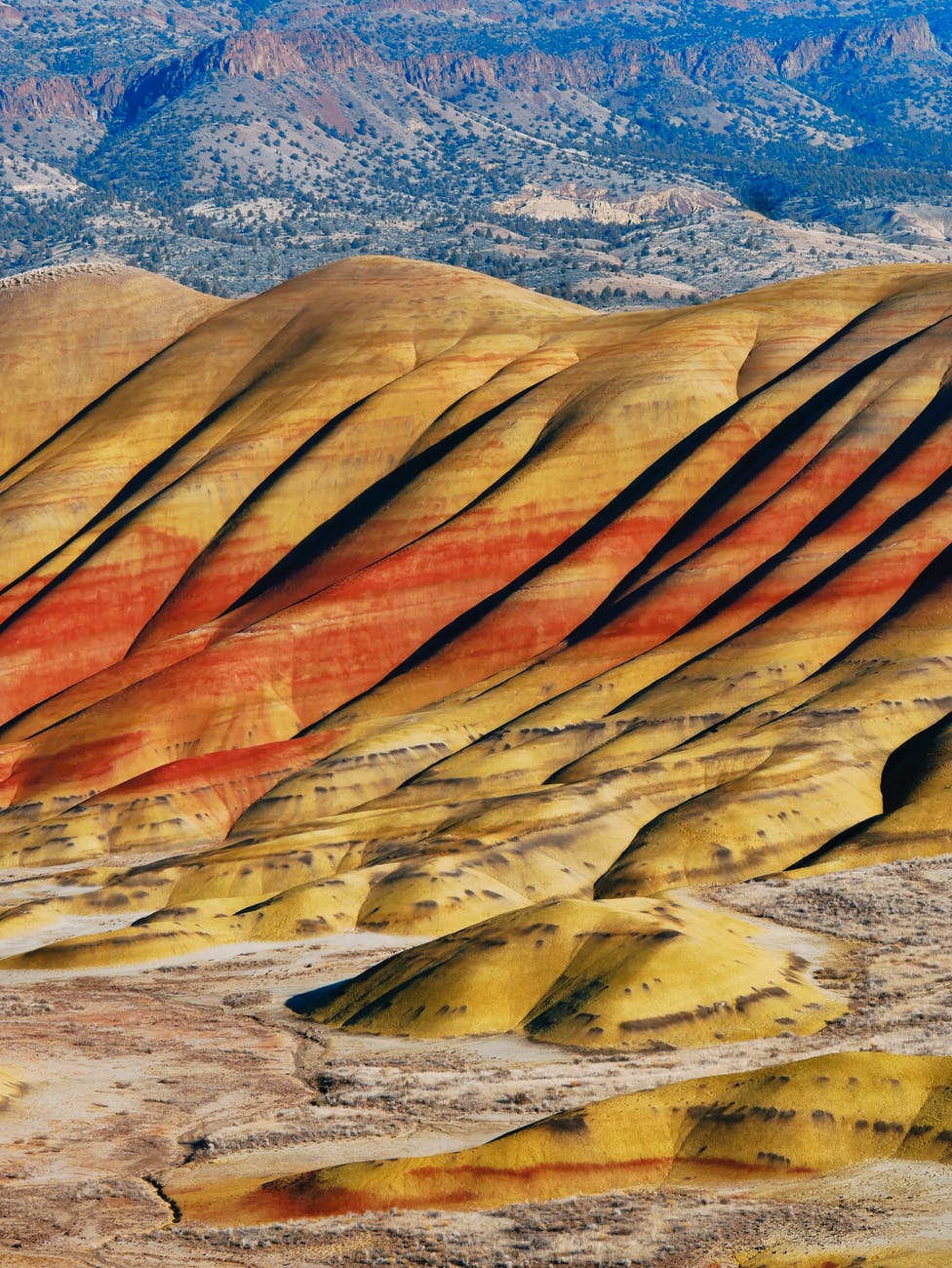 Matthew 4:1-11: The Temptations of Jesus in the Wilderness

Matthew 4 is a foreshadow and antitype of what happened in Genesis 3. Adam and Eve were tempted by Satan and failed to obey God. In the same way, Jesus was tempted by Satan but fully obeyed God. Through one man sin entered the world, and death through sin, so also the result of one act of righteousness by Jesus Christ brought justification for all men who believe in Him (Rom. 5:12-14). Another antitype is Israel. Where Israel failed in the wilderness, Jesus succeeded in the wilderness.

Jesus’ death-resurrection plays a role in this picture because in the previous chapter he had just been declared the Son of God. Now Satan is attempting to question his calling with “If you are the Son of God” but Jesus defeats his schemes and ironically proves by His character and life that He is the Son of Man. Therefore, Matthew revealed that Jesus’ victory demonstrated His divine kingship. His royal power to resist the only other great ruler of the universe, Satan himself. By so doing, Jesus sealed His final victory yet to come. Satan’s purpose was just the opposite. He wanted to conquer the King, overthrow the Messiah, and to claim the royal rights himself. However, we see that Jesus, the promised seed of the woman mentioned in Genesis 3, will soon crush the head of the serpent when He is crucified for the sins of the world. From this point forward, he will conquer death and sit at the right hand of the Father, proving His victory and salvation for the sins of the world.

Character traits to be conformed to:

I was taught this template by Dr. Jonathan Pennington, professor of New Testament at The Southern Baptist Theological Seminary. His method is called a Closer Reading of the Text, which focuses on identifying the characters, isolating the scenes, analyzing the narrative, and discovering the fallen condition, redemptive solution, and virtue formation goals in the text.