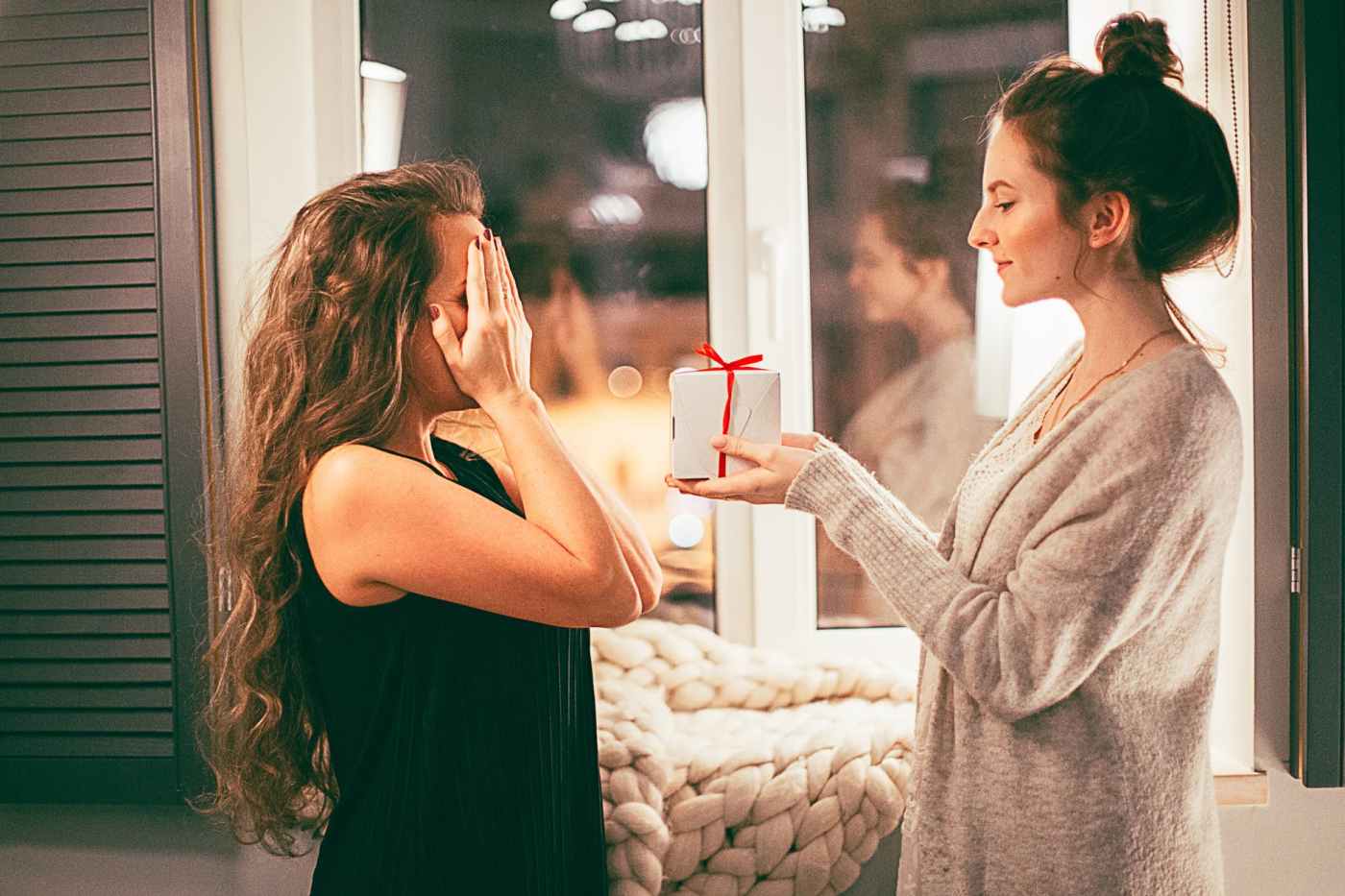 The first gift, wisdom, indicates a speaking gift (1 Pet. 4:11). The Bible teaches that wisdom is understanding God’s word and being able to apply it practically to situations that exist in the world (Luke 7:35; Acts 6:10; James 1:5). This is an important component for a pastor because he not only needs to do a proper exegesis of God’s word, but he needs to make it applicable to his congregation.

The second gift, knowledge, also is understanding and speaking God’s truth with insight, but it focuses on grasping the meaning of it rather than the practical nature of it.The third gift, faith, is distinct from saving faith. This gift is possessed by those who are persistent in prayer and building their relationship with the Holy Spirit. A friend of mine was considered a faithful warrior in prayer because he would always intercede for the church he went to with a strong trust that God would answer his prayers. This is an important function for the body to have.

The fourth gift, healing, was a sign used by Christ and his apostles (Matt 8:16; Luke 10:1; 2 Cor 12:12) to demonstrate the power and glory of God. Though I believe that it could still happen today, it is not common. There have been false prophets and teachers who have abused this area of ministry, and I don’t think we should follow signs and wonders, but the Word of God. However, we shouldn’t go to the other extreme and deny that God could perform miracles because we have a God who is able to do supernatural works whenever He desires.

The fifth gift, prophecy, is speaking forth or proclaiming publicly what has already been said. In the Old Testament, the prophets would speak God’s word. They did not speak outside of the revelation that God intended for them to have, and If what they said didn’t come to pass, they would be killed. Since God has already given us all we need for salvation and life and has spoken in the last days through His Son (Heb. 1), it is unnecessary to speak any prophetic utterance that isn’t already confirmed in the Bible. Moreover, the Bible declares that no one knows the day or the hour when the Lord will return so anyone who claims to prophesy when the end will come, is false and shouldn’t be listened to. God gives us ample warnings in the Scriptures to watch out for these deceivers (Matt. 24:36; Acts 1:7).

The sixth gift, discerning of spirits, is a spiritual gift God gives us through the Holy Spirit to determine whether it’s from God or a counterfeit from Satan. The Bible informs us that Satan masquerades as an angel of light; thus, it is difficult to discern a lying and deceptive spirit unless we have the omniscient God living within us (Acts 17:11; John 4:1). I believe this gift can be both objectively and subjectively discerned, through the Word of God and the Holy Spirit convicting us when we feel like something is wrong. For instance, you should never accuse anyone, but if you feel uncomfortable around a person, it may be the Holy Spirit telling you to be watchful and investigate if there is something that person may be hiding. This discernment needs to be correctly handled, in a biblical, humble, and patient way.

The last gift is speaking and interpreting tongues. There are two arguments in this debate. Some believe that this specific gift has ceased with the completion of the canon (1 Cor. 13: 8-12) while others maintain that they are still used for today (1 Cor. 1:7). First, it is important to recognize that both sides have good arguments and as Christians we need to be gracious with opposing views. We can, however, stand up against any charismatic movement who teaches that you must speak in tongues in order to be saved, that it is a prerequisite or proof of having a second baptism of the Holy Spirit, or if it is not done in an orderly way.

Personally, I believe that speaking in tongues was an actual language that was spoken by people and not a nonsensical language that no one could understand. Here is why I believe this. First, God is rational so He would not give us something that we can’t interpret ourselves. Second, God’s point of having this gift and giving it to the apostles was because there were many languages from around the world gathered in one specific place. It was essential for the Word of God to be translated so that they could hear it in their own language and be saved.

Follow Conform to Jesus on WordPress.com
Join 1,178 other followers