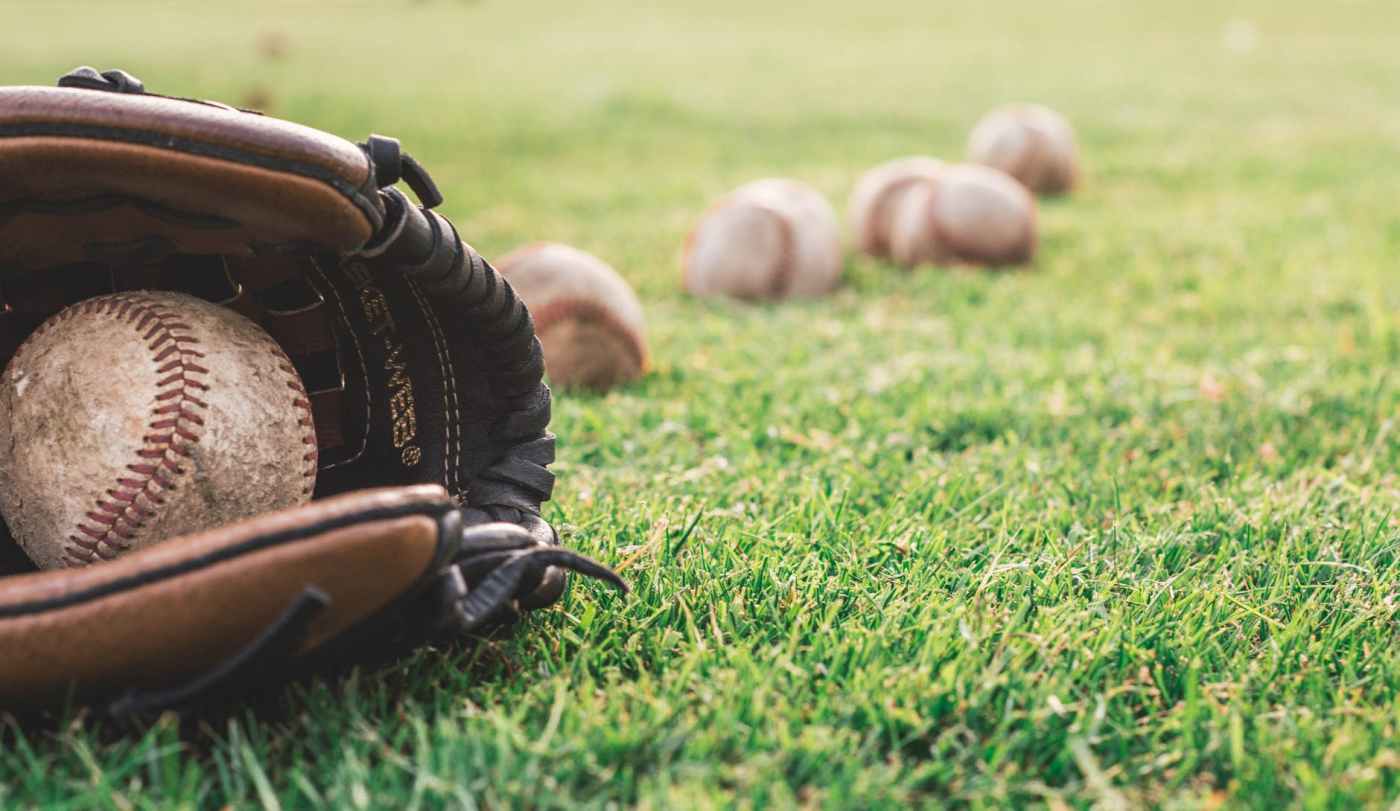 It was a cold fall evening in 2000, and I was in the outfield getting ready to catch a high fly ball. When I looked up in the sky, I couldn’t find it–so I started freaking out, raising my glove in the air, and squinting the best I could. The center fielder kept yelling to me–you got it, you got it, so I knew it was close. Unfortunately, the ball landed 10 feet from where I was standing. We lost the game.

It was embarrassing. Before this, I had caught hundreds of fly balls, from when I was in tee ball, to little league, and now in Babe Ruth as a teenager. However, I realized that it wasn’t my lack of effort or talent, but my eyesight was starting to diminish. It was after this event that I told my parents I needed to see an eye doctor–no pun intended.

The exam determined that I was near-sighted and would need glasses for school and contacts when I played sports. I remember the following week running back onto the baseball field with much more confidence than I had before. My eyesight directly affected my belief and faith in catching the next ball.

The Bible says in Proverbs 29:18, “Where there is no vision, the people perish.” In my situation, without the ability to see, I wouldn’t be able to fulfill my duty as an outfielder to catch the ball. Consequently, our team, in a sense, would be more likely to perish or become defeated.

But this idea of vision goes way beyond the physical realm; I only used it as an analogy to get to the core truth of seeing and believing in the spiritual realm.

In fact, there was a seminary student who was physically blind at our school, but he had a much greater vision than his colleagues. His plans, hopes, and future aspirations had greater clarity and perception than all of us around because he was spiritually in-tune with the living God.

2 Corinthians 4:3-4 states: “And even if our gospel is veiled, it is veiled only to those who are perishing. In their case the god of this world has blinded the minds of the unbelievers, to keep them from seeing the light of the gospel of the glory of Christ, who is the image of God.”

Satan has blinded the minds of unbelievers. While they may be able to see physically, they aren’t able to discern the light of the gospel and the glory of Christ. The lost have chosen the path of darkness–muddying their vision and preventing them from spiritually seeing the majesty of God.

The Apostle Paul emphasizes this idea in his letter to the church at Ephesus:

“Having the eyes of your hearts enlightened, that you may know what is the hope to which he has called you, what are the riches of his glorious inheritance in the saints.” -Eph. 1:18

As Christians, the best way for us to have vision, discernment, and clarity is to put our faith and truth in the living God. No longer should we allow the enemy to blur our vision. When we allow Him to do so, it’s difficult for us to perform at the level God intended for us.

Let’s recap again on my baseball experience. If I didn’t get my vision corrected by a physician, I wouldn’t be able to perform in the game. My poor performance would result in me sitting the bench and watching from the sidelines. I would need to be replaced by someone who has the vision and ability to catch a fly ball and work as a teammate in the game.

Jesus wants us to be his teammate. He has given us all spiritual gifts to use for His glory. When we refuse to use them through our disobedience, laziness, or lack of concern, God will replace us with someone else.

I want to encourage you today not to sit back and allow the enemy to destroy this world. Rather, get your vision corrected through prayer, obedience, fellowship, reading of God’s word, and other spiritual disciplines so that you can be involved in this spiritual battle.

For our fight is not against flesh and blood, but principalities and powers in the unseen world. Therefore, let’s put on the full armor of God, go to battle, and carry out God’s vision and promise to seek and save the lost. Blessings!