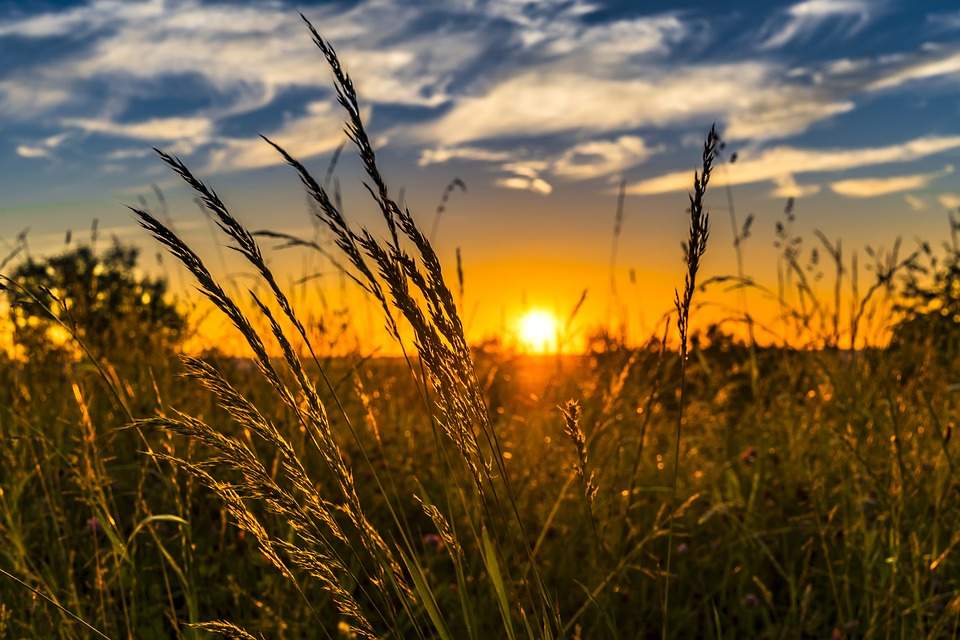 Who is the Apostle Paul referring to when he says, “Therefore let no one judge you in regard to food or drink or in respect to a festival or a new moon or a Sabbath day (Col. 2:16)?”

Are the Law of God and the Sabbath empty deception? Is the mind of Yahweh, the Logos, full of elementary principles of this world? Clearly not. Paul is referring to the Gnostic faction. How do we know?

He further clarifies who he is addressing one verse after the Sabbath statement. “Let no one keep defrauding you of your prize by delighting in self-abasement and the worship of angels, taking his stand on visions he has seen, inflated without cause by his fleshly mind…” Paul is still talking about those Gnostics.

He makes it even clearer in verse 23: “Since you died with Christ to the elemental spiritual forces of this world, why, as though you still belonged to the world, do you submit to its rules: “Do not handle! Do not taste! Do not touch!”? These rules, which have to do with things that are all destined to perish with use, are based on merely human commands and teachings. Such regulations indeed have an appearance of wisdom, with their self-imposed worship, their false humility and their harsh treatment of the body, but they lack any value in restraining sensual indulgence.”

The Gnostics thought their righteousness of harsh treatment of the body, their false humility, and “restraining of sensual indulgence” would earn them favor or righteousness with God. The Gnostics were telling believers, just like they called Jesus a drunkard and glutton, not to enjoy festivals or rest on the Sabbath. You see, the Sabbath is meant for our enjoyment.

Ecclesiastes sums it up best: “So I commend the enjoyment of life because there is nothing better for a person under the sun than to eat and drink and be glad. Then joy will accompany them in their toil all the days of the life God has given them under the sun.”

Your conclusion makes a difference. It is my hope and prayer you will diligently seek the Lord as you investigate what Paul meant as he contended for the truth of God’s Word 2,000 years ago.