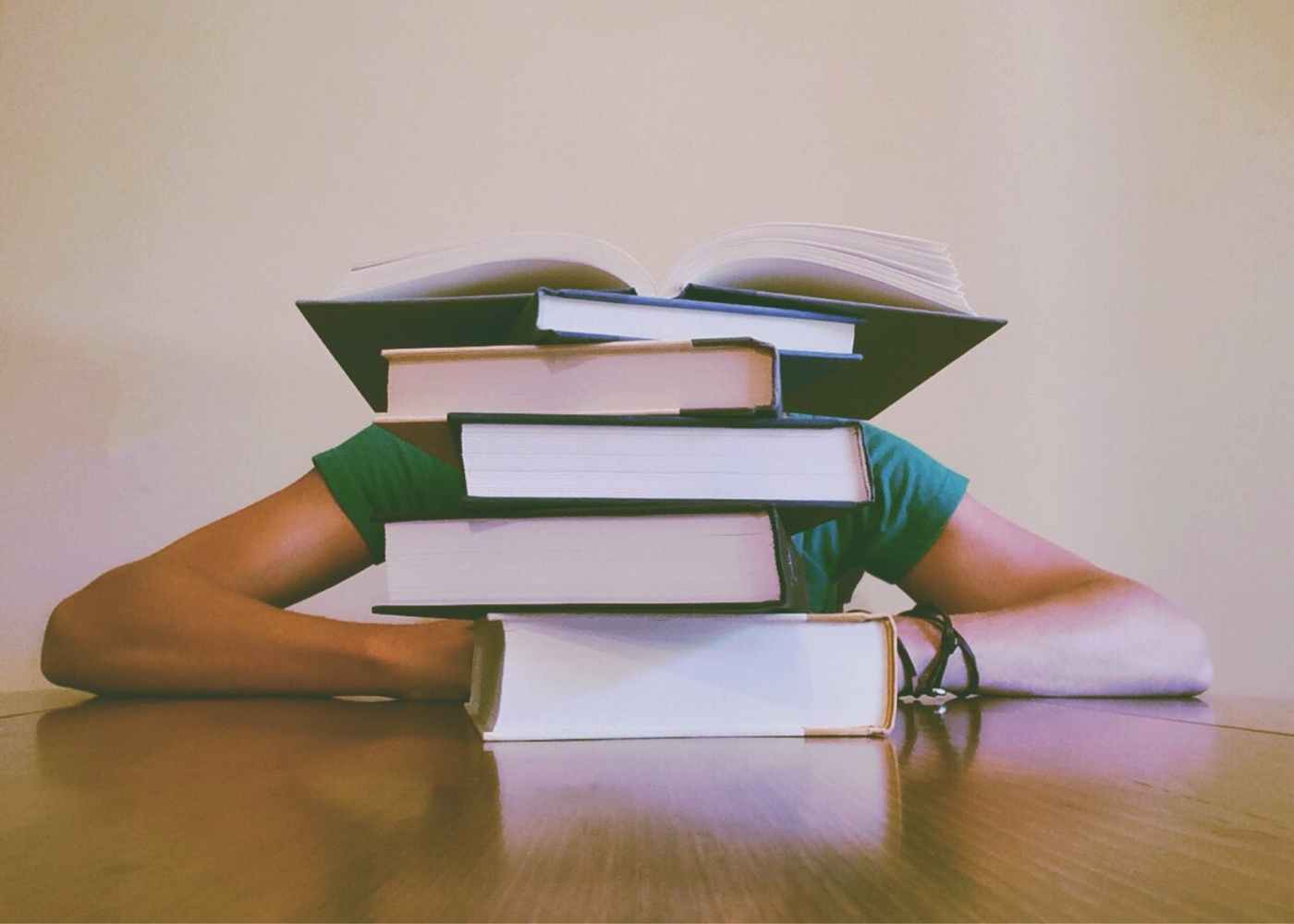 Skeptics today have been influenced by the Christ-Myth theory. This movement began from the German scholar David Strauss in 1808. It gained strength at the University of Gottingen in the 19th century but soon declined as these claims were more scrutinized. Today, most scholars, including non-Christians such as Bart Erhman, refute this notion that Christianity originated from the cults of Dionysus and Mithras. Below are some common objections raised and how you can defend the gospel in an age of skepticism.

Objection #1: Historians have no evidence of a historical Jesus dating from the early first century, even though many contemporary writers documented the era in great detail.

Answer: Roman Historian Tacitus writes in A.D. 64 “Nero fastened the guilt on a class hated for their abominations, called Christians by the populace. Christus, from whom the name had its origin, suffered the extreme penalty during the reign of Tiberius at the hands of Pontius Pilatus.” This passage is in perfect Tacitean style; it appears in all the Annals, and the anti-Christian tone is severe enough that forgery is unlikely.

Pliny the Younger (61-113 AD), a Roman governor of Bithynia in Asia Minor writes: “they sang in alternate verses a hymn to Christ, as to a god, and bound themselves by a solemn oath, not to any wicked deeds.” Evidence from Babylonian Talmud (70-180 AD): “On the eve of the Passover Yeshua was hanged…He is going forth to be stoned because he has practiced sorcery and enticed Israel to apostasy.”

Other early attestations outside of Scripture include: Lucian of Samosata, a Greek satirist, Mara Bar-Serapion, a Syrian philosopher refers to Jesus as the wise king who lived on in the teachings he enacted, Suetonius (69-140) wrote in the Life of Claudius, 25:4 “The Jews at Rome caused constant disturbances at the instigation of Christ, so Claudius expelled them from the city of Rome.”

Answer: This is correct. Philo of Alexandria didn’t mention Jesus in any of his writings. The argument from silence is not sound. First, there were many so-called messiahs who arose during the first century. Philo was more focused on integrating Jewish ideology with Greek Philosophy than researching a new religious movement. Secondly, Jesus and John the Baptist were people that were often associated with the Essenes, a sect of Second Temple Judaism. In the earliest days of Christianity, the movement like the Essenes was akin to all the other cults arising from Palestine that would eventually lose its popularity, or so Philo thought. Lastly, Philo died in 50 AD, only 20 years after Jesus was crucified, which was still early in the evolution and growth in Christianity.

Answer: It is perfectly reasonable for Scott and other Christians to quote the Bible as their source for truth. All philosophical systems start with certain axioms. The question is not whether the Bible can be used to validate its own claim, but whether Scripture is self-consistent and historically accurate.

The New Testament documents are better preserved and more numerous in copies than any other historical document currently known. For example, there are 5,686 Greek manuscripts in existence today. Homer comes in second with 643 copies, followed by Sophocles at 193, and Aristotle at 49.

More importantly, the approximate time span between the original and copy is vitally important because literature experts find a positive correlation between time span and myth development. The longer the time span, the more likely myth develops. The time span between Aristotle and the first known copy is 1400 years. Homer’s time span is 500 years. The New Testament is less than 100 years. If the Christ myth theory camp spearheaded by G.A. Wells, Tom Harpur, and Raphael Lataster is correct that Jesus never existed, was later historicized, and the gospels are allegory and fiction than all other historical documents should be “demythologized” as well.

Objection #4: “Herod the Great died in 4 and the census of Quirinius of Syria was in year 6. If Mary was trying to escape the census before Jesus was born, there is a huge contradiction.”

Answer: The Greek word for “first” in Luke 2:2 can be translated as protos or “before.” N.T. Wright suggests that the genitive case is a grammatical feature in Greek and is used in other passages such as John 1:15; 30; and 15:18. Moreover, Luke uses the words “first census.” which occurred because of a decree by Augustus in 8 BC. History reveals that Augustus took the census in 28 BC, 8 BC and AD 14. Thus, the census Luke is discussing was not the one in AD 7 but the one Augustus commanded in 8 BC. Although Quirinius was not the governor of Syria during this time, he held power in Syria and Judea and was able to carry out the census. Furthermore, Scripture does not actually say “governor” in the Greek. It was a very general Greek verb which meant “exercising of administrative tasks.”

Answer: This is not a contradiction. Jesus went to the temple on two separate occasions. In John 2:13, Jesus throws the coins but there is no mention of him overturning the tables. In John, Jesus makes a whip, but in Matthew, there are no details of this. Jesus uses a different vocabulary when speaking to the hypocrites in the temple. He tells them to stop turning His Father’s house into merchandise in John 2:16. However, in Matthew he quotes an Old Testament verse: “My house shall be called a house of prayer, but you have made it a den of thieves.” These are two separate events, not a chronological contradiction.

Jesus often confronted the religious hypocrites, especially in places of worship. The temple was an important instrument for worship, and God was often zealous for obeying Him in these places of assembly. Therefore, instead of John mixing up the chronology, he is simply talking about two different accounts of Jesus rebuking the Pharisees in the temple.

As you can see, the Christ-Myth theory is itself a myth.