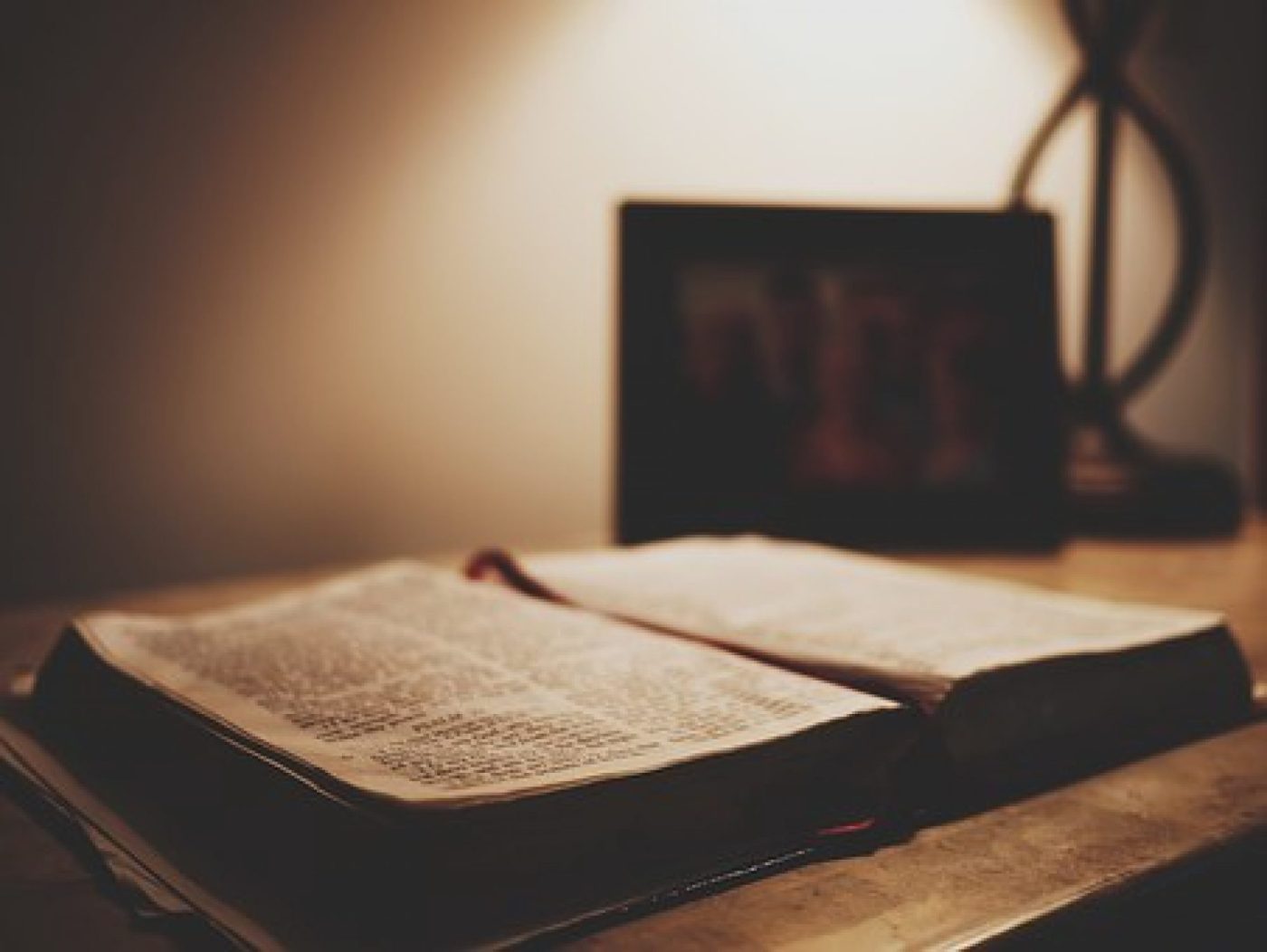 Paul left Athens, a university city, and went to Corinth, a metropolis city. Corinth was Paul’s last major place of witness on his second missionary journey. It was 46 miles west of Athens, and both politically and economically affluent. Corinth was known for Aphrodite, the Greek goddess of love, and here devotees promoted immorality in the name of religion.

Did you know that the word Corinthian meant to be sexually immoral? Also, there was a saying “to act like a Corinthian” was used for practicing fornication, and “Corinthian girls” was synonymous with prostitutes. It’s like the slogan: “What happens in Las Vegas stays in Las Vegas.” Of course, we know that isn’t true. Your sin will always find you out.

Based on the context of Corinth, it makes more sense why the Corinthian church had sexual problems since they lived in a city that highly promoted it. If you were to examine your own city, what sins do you think plague our city? How has that infiltrated the church?

In verses 2-3, we hear about two Jews that came from Pontus, modern-day Northern Turkey. Close to the Black Sea. These two names suggest they came from a high social class. This passage informs us what the atmosphere was like during Paul’s day. Emperor Claudius was ordering non-Roman citizens to leave Rome around 50 AD. It has been said that the reason he expelled the Jews was that they were sharing their faith and upsetting the establishment. Claudius opposed sharing religion among the people, even in those regions where he allowed natives to worship freely. It’s almost as if there was this separation of church and state. You could worship in your own sanctuary, but couldn’t share this during your public life. How is this situation similar to today? What happens if one overemphasizes freedom of religion (Saudi Arabia) or freedom from religion (North Korea)?

This passage also reveals Paul was a tentmaker by trade. Scripture teaches that apart from occasional gifts (Phil 4:15), Paul’s practice was to be self-supporting by working at his trade and not to be dependent on the charity of church members. Tentmakers were not just tents, it was leather good. A more accurate word might be “leather-worker”. Ancient tradition suggests all rabbis must have a trade. Do you think pastors should get a trade job too? Why or Why not? Answer: secular job put you in the middle of culture on a regular basis, Christian-only huddle, and smaller churches unable to afford full-time pastors, digital world offering flexible secular jobs.

In verse 4, the same language was from the last chapter. He is reasoning with people in the synagogue. He is relating to them at their level since he grew up in Judaism. This word, along with persuading is used about 14 times throughout the book of Acts so it is obviously an important concept. In verse 5, it says the Apostle Paul was occupied with the Word of God. That means he was diligently searching Scripture to help him grow in his understanding. What are some strategies you have to stay occupied in God’s Word?

In verse 6, when the Jews opposed and reviled him for believing in Jesus, he told them: “Your blood be on your own heads. I am innocent. From now on I will go to the Gentiles.” He is referring to Ezekiel’s words in 33:1-7. Blood means responsibility for your judgment by God. Paul is saying he has done everything possible to warn them of their sins and persuade them to trust in Christ for salvation. He has been a watchman, staying “awake” when everyone else is sleeping. How are you being a watchman for Christ at work, in school, in public?

In the next couple of verses, Paul is sharing the gospel with many Corinthians and they are believing and getting baptized. As much as Paul was rejected, he was also successful in adding people daily to the church. In fact, the whole theme of Acts revolves around the Holy Spirit’s movement and the growth of the early church. We have to water and plant, but it is Christ who makes the increase. How can we be effective as a ministry to bring more people into our community?

Here in verse 9, the Lord spoke to Paul in a vision. He told him not to be afraid, but go on speaking and do not be silent, for I am with you, and no one will attack you to harm you, for I have many in this city who are my people. What a powerful statement. How encouraging would that be to hear that directly from God? Well, we know that Paul spent 18 months in Corinth and was successful here. He wrote the book of Thessalonians during this ministry time. Even though the proconsul was trying to condemn Paul, God protected him. This gave him greater assurance that he was called to be a missionary there for some time. Do you struggle with where God wants you to be? Have you received any signs that assure you that, for this moment in time, you are where God wants you to be? Why or Why not?

Just a historical side note, but the names Gallio and Sosthenes are important. They indicate the exact time period this is happening to Paul. Even the proconsul judgment seat has been excavated in Corinth and was located in the open air in the marketplace. Luke was telling the truth when he was writing the gospel of Luke. This is not a mythological book, but a historical narrative. In verse 16-17, it says that the Jews beat up Sosthenes, who was the ruler of the synagogue. He was persecuted for standing with the apostle Paul. Jesus warned us that we will be persecuted for our faith, even by religious folks. Have you ever been persecuted by religious folks before?

In verses 18-22, Paul returns back to Antioch after 18 months. During his trip, he stopped in Ephesus for a visit. They wanted Paul to stay in Ephesus, but the Holy Spirit wanted him to keep moving. Of course, we find out in chapter 19 that he does in fact return and minister in that city. At the end of the section, Paul is attending all these cities “strengthening all the disciples.” Why is it important to strengthen one another in the faith? Have you received any strengthening by a brother or sister? If not, would you like to?

Toward the end of this chapter, Luke mentions a Jew named Apollos, who is fervent, eloquent, and competent in Scripture, yet he was baptized by John only. He didn’t hear about the baptism of Jesus until Priscilla and Aquila came through. Therefore, Apollos’ knowledge of the Christian gospel was deficient in some way, even though he was teaching all that he knew about Christ accurately. What I love about this story is Priscilla and Aquila did not embarrass Apollos. Instead, they took him aside and explained to God more accurately. What can we learn about this story? I know for me when a new believer comes to faith in Christ, they are oftentimes more passionate than most of us. They may not know the theological depth of the Trinity, but they are eager to share their faith with others. It should humble us as mature believers.