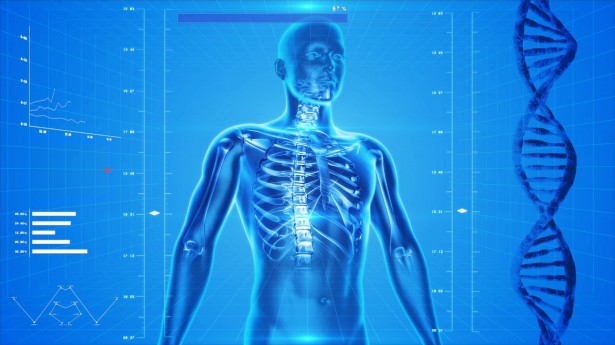 The Indiana State Legislature recently advanced Senate Bill 344, which extended limited civil rights to lesbian and gay people in employment, housing, and public accommodations. However, the bill did exclude protections for transgender people.

Some Kokomo Common Council members of Indiana were not happy with the state’s decision. One member publicly expressed his desire to codify protections for LGBT residents in Kokomo by introducing an anti-discrimination ordinance, especially for the transgender community.

While I understand this member’s desire to extend compassion and inclusivism to those who define gender according to their self-perception, it’s still a scientific fact that males and females are biologically different, no matter what social policy decrees. People are distinguished by organs, reproductive functions, hormonal profiles, bone-density, and neuropsychiatry. No amount of cross-sex hormone therapy or gender reassignment surgery can fully alter one’s personhood. Therefore, self-perception and public policy should not supersede biological fact.

Furthermore, if society defines personhood by self-perception rather than genetic composition, how might this transform the sociological landscape of our city? Not only would a male be able to change his gender to female, but a Hispanic could change their ethnic origin to Asian or American Indian. Perhaps even a 30 year old could argue he is an 80 year old trapped in a middle-aged body. Thus, if gender can be transcended by one’s own psychological assessment, why can’t ethnicity, age, or anything else?

I believe the State Legislature passed Senate Bill 344 because they understood the sociological implications this bill could have on our society. It was not because of discrimination. An LGBT activist even admitted this by saying, “Why do we have to wait until it gets to that point [of discrimination]?” This suggests the state of Indiana hasn’t yet been raised to a level sufficient that it impairs or affects the public good.

In the end, I believe as a Christian we ought to love our transgender neighbors, seek their good, welcome them into our community, and condemn acts of abuse or bullying committed against them. At the same time, I oppose all efforts to alter one’s bodily identity because God uniquely created each individual from birth as either male or female, and he called it good. We should do the same.