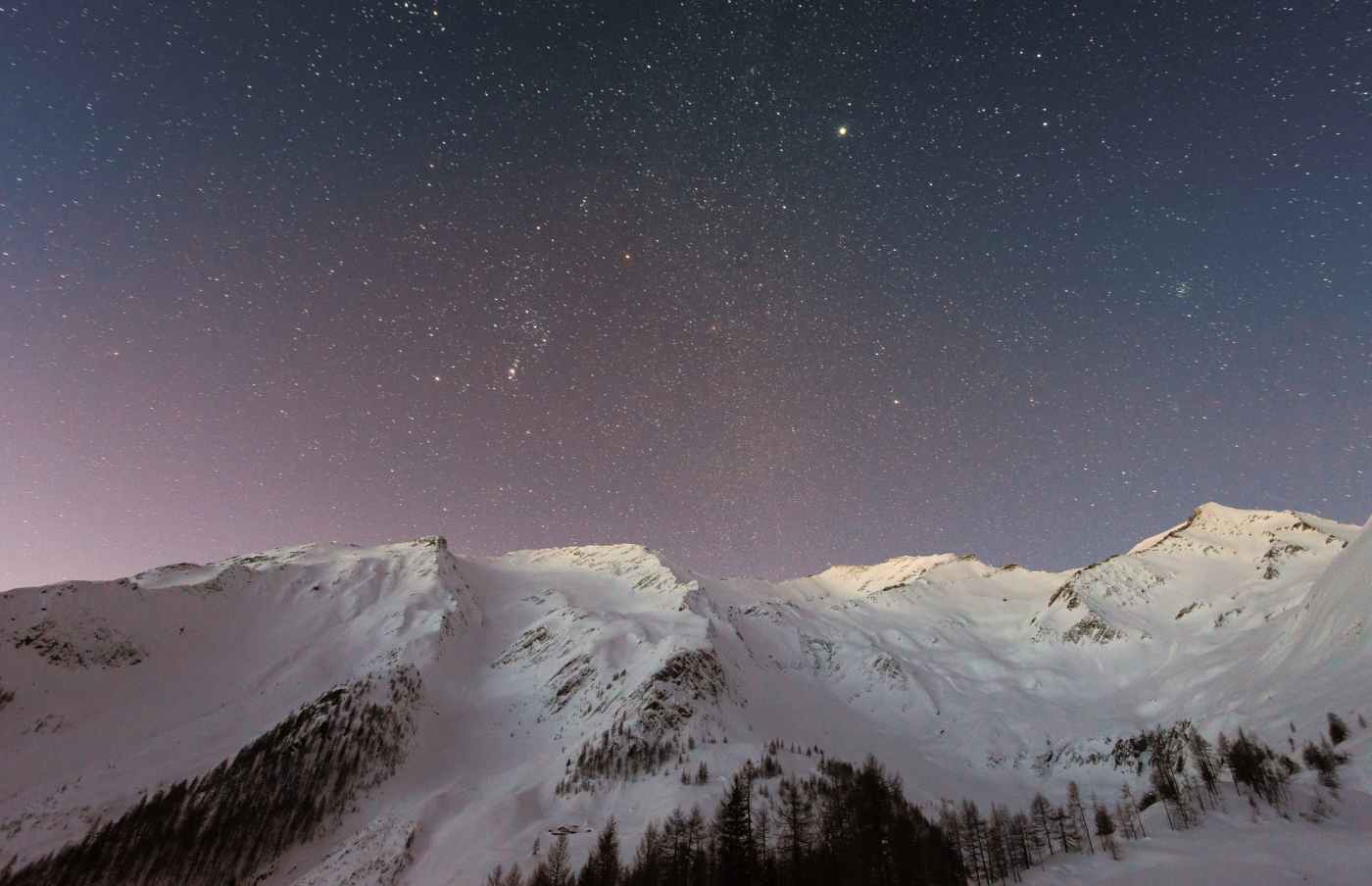 Interestingly, these statistics are the opposite of what the Bible teaches. Jesus said broad is the way that leads to destruction, and many enter into it, and narrow is the way that leads to life and only a few people ever find it. In Matthew 7:22, Jesus said that not everyone who says to me “Lord, Lord” will never the kingdom of Heaven. Many will say to Jesus on that day, did we not prophesy in your name, drive out demons and perform many miracles? And then Jesus will declare to them, “I never knew you, depart from me, you who practice unrighteousness.”

Think about how seemingly spiritual people can be and still not make it to heaven. They called Jesus Lord, they prophesied, casted out demons, and did many wonders in his name. These people look more spiritual than the average churchgoer, and yet they will be rejected by the one they call “Lord” to eternal damnation.

At this point, you might be thinking to yourself: Are you trying to scare me into heaven? Is this the type of message that is unloving and unkind? People say, “You shouldn’t scare people into heaven.” But think about it. Why not? We are scared of all kinds of things.

Recently, I was watching a commercial on Television. A teenage girl was driving with three of her friends. They were all laughing and having a good time. As they were stopped at a 2-way intersection, the driver got distracted and started text messaging. She didn’t realize her feet went off the pedal. Her car was in the middle of the road, and by the time the driver reacted, a truck smashed into the car. All you hear is glass shatter and then silence. Then the message comes on the screen, “Don’t text message and drive.”

Was that effective? Absolutely. For me it was. This healthy fear might make me think twice about text messaging and driving at the same time. How much more should we fear being lost in Hell forever, separated from the grace, mercy, and love of God? A Hell that is a place of eternal, conscious torment. Psalm 111 says that the fear of the Lord is the beginning of wisdom. Jesus told us in Matthew, “Do not fear the one who can only kill the body. Rather, fear God, who has the power to kill both body and soul in Hell.”

Of course, as we grow in grace, our motivation will less and less be the fear of Hell and more and more of the sheer love of God. But don’t forget that sin’s ugliness or the fear of eternal damnation, this stirring of conscience, is a gift of God and a prompting of the Holy Spirit.

Have you put your trust in Jesus? Are you certain that if you were to die today you would go to heaven? If you want to learn more about how to have a relationship with God, please click here. Don’t wait until it’s too late. God bless and have a wonderful day.

6 thoughts on “Are you going to Heaven or Hell?”