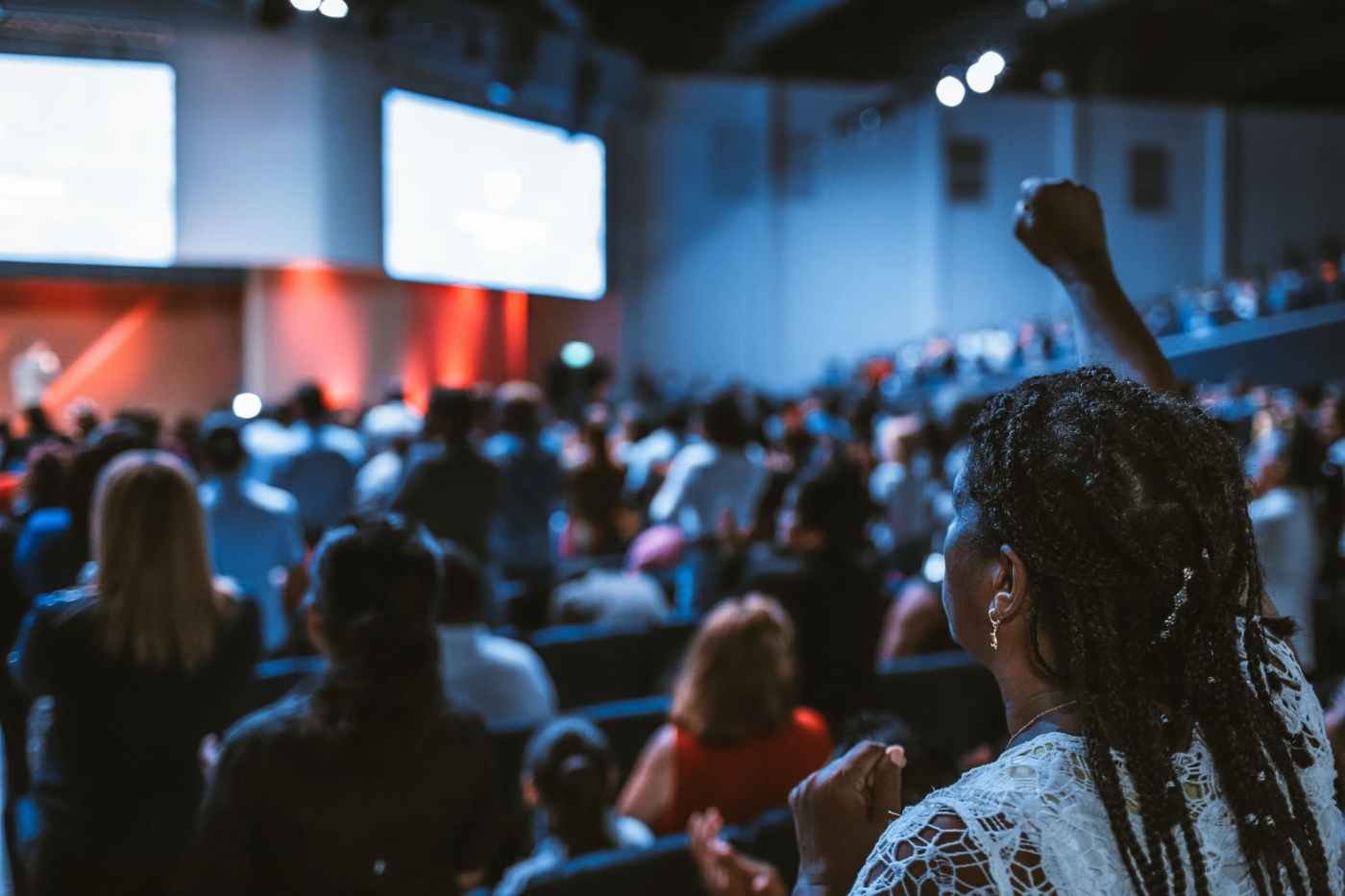 Skeptics today assert that the Bible was dominated by religious patriarchy–a social system in which males hold the primary power, political leadership, and authority within society.

Feminists have accused the Bible of having this unjust religious system that is oppressive towards women. Here are some scripture references that indicate important political and social positions that women held during the Old and New Testament times.

After reading through the examples, please comment below and share your opinion on this question: “Does the Bible teach that women are less valuable than men?”

Huldah – A prophetess who verified the authenticity of the book of the law of the Lord given through Moses, which was the book of Deuteronomy. This is an important point because that means Huldah, a woman, was educated enough to read the Scriptures, understand the hermeneutical principles involved, and gained trust by men in a culture of patriarchalism (2 Kings 22:14).

Miriam – The daughter of Aaron and a prophetess. She was one of the triad leaders of Israel during the Exodus from Egypt (Exodus 15:24).

Deborah – A prophetess judge who headed the army of ancient Israel. She was a great leader and influenced Barak, the commanding army general during that time (Judges 4-5)

Esther – According to the Bible, Esther was a Jewish queen of the Persian king Ahasuerus. Her story is the basis for the celebration of Purim in Jewish tradition. This example indicates that the Jewish people honored women before the United States. It wasn’t until 1911 when the International women’s day occurred around the week of March 8th. This whole book was written in the Bible, and guess who the hero of the story is? Esther! Go, women! She was a God-honoring, loving person who demonstrated the faithfulness of God.

Ruth – The book of Ruth tells a story about a woman named Ruth who accepts the God of the Israelites as her God and the Israelite people as her own. The book is held in esteem by Jews who fall under the category of Jews by choice, as is evidenced by the presence of Boaz in rabbinic literature. Did you know that the Book of Ruth functions liturgically on a Jewish holiday called the Shavuot? Once again, a day of honor for women!

Eudoia and Syntyche – Devoted women who were active evangelists, spreading the gospel. This demonstrates that women were also helping out with the men and fulfilling the great commission to tell people the good news of Jesus Christ (Philippians 4:2).

Junia – Paul refers to a male apostle, Andronicus, and a female apostle, Junia, as outstanding among the apostles. Every Greek and Latin Church Father until Giles of Rome acknowledged that Junia was a woman. After that time, various writers and translators of the Bible resorted to various deceptions in order to suppress her gender (Romans 16:7).

Mary of Magdalene – She traveled with Jesus and His disciples throughout the region of Galilee and Judea. She was present at two of Jesus’ most important events: The Crucifixion and the resurrection. Her testimony to the resurrection demonstrates the type of faith that she had. In fact, it shows us how much greater her faith was than the disciples who had struggles believing that Jesus rose from the dead.

Mary, the mother of God – The gospel mentions Mary as the mother of God and the most blessed among women. She spoke the words of praise in her most famous declaration of the Lord, the Magnificat. Most people know her as the virgin who conceived her son miraculously by the agency of the Holy Spirit. This event led to the theological understanding of God’s hypostatic union–the union of Christ’s humanity and divinity in one hypostasis, or individual existence.

These are just a few examples of women who were influential in the Bible. In my opinion, the culture surrounding biblical times was dominated by males, but the Bible illustrates how Jewish and early Christian women were treated equally by Yahweh. As God’s word makes clear: “Let us make both man and woman in our image, according to our likeness”–this is the essence of equality.

3 thoughts on “Great Women Leaders of the Bible”