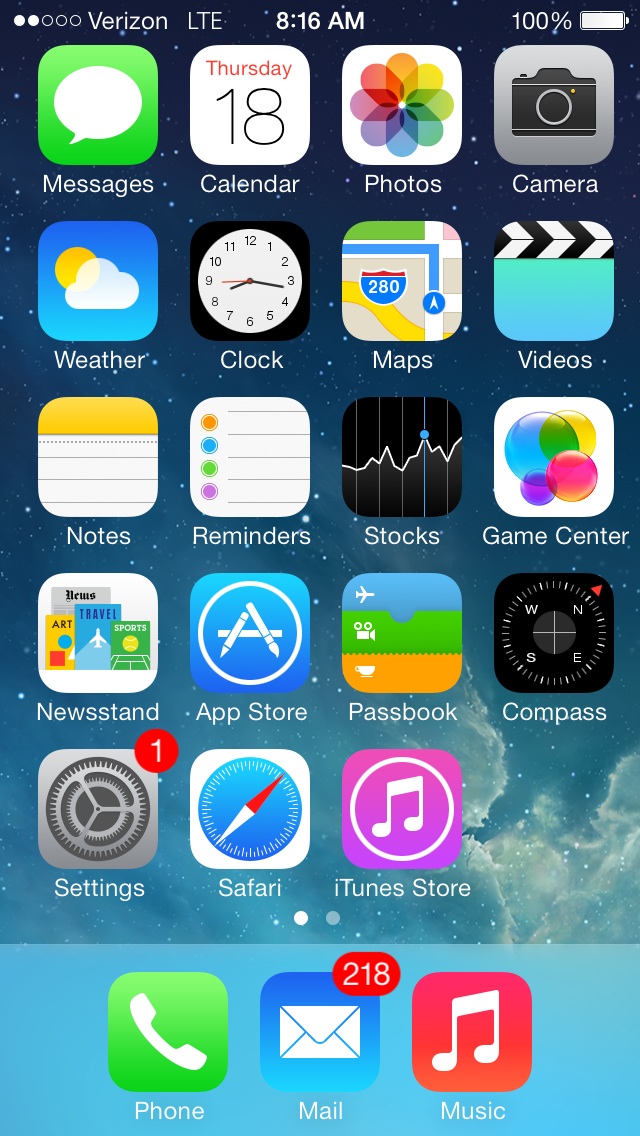 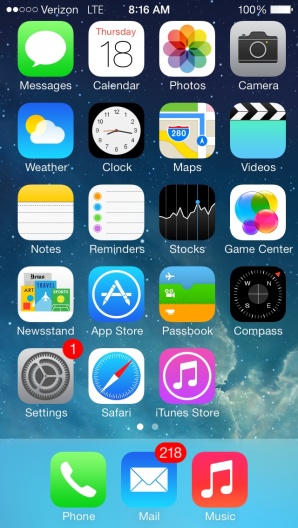 Joshua was a noble leader and a man of God. After the death of Moses, he led the Israelites on a military conquest, waging war against God’s enemies. He fought in many battles and conquered numerous cities, including Jericho (Josh. 12:10), Ai (Josh. 8), Hebron, Kedesh, Tirzah (Josh. 12:10), and 27 more. According to the Bible, Joshua was able to lead the Israelites to several victories, securing much of the land of Canaan.

Toward the end of Joshua’s life, at the age of 110, he admonished the elders and chiefs of the Israelites to have no fellowship with the neighboring cities because it could lead them to be unfaithful to God. During a general assembly in Shechem, he exhorted the men to be loyal to Yahweh since He took great care of them and protected them from evil. As a witness of their promise to serve God, Joshua had the Israelites verbalize their commitment and set up a great stone under an oak by the sanctuary of God as a visible reminder.

After the death of Joshua, the people of Israel did what was evil in the sight of God. They abandoned the Lord, who brought them out of the land of Egypt, to serve and worship the false idols of Baal and Ashtaroth (Judg. 2:12-14). God’s faithfulness was the counterpoint to Israel’s apostasy. Despite Israel’s continual disobedience, God continually delivered his people by raising up judges. This was not because Israel was sorry and repentant, but because of God’s compassion and pity (2:16) and his promises to Abraham and his descendants (Deut. 6:10-11).

When I read this story, I am amazed at how quickly the Israelites turned away from the living God. Their trustworthy leader Joshua led them from victory to victory against their enemies, securing their confidence that God would protect them from their enemies. Moreover, Joshua constantly warned them not to serve false gods and even set up a stone under an oak as an extra reminder of God’s grace. Despite these efforts, they fell into sin. The same was true when Moses led his people out of slavery in Egypt.  Shortly after the Israelites witnessed the parting of the Red Sea and the destruction of Pharaoh’s army, a miracle by God, they created a golden calf and worshipped it instead.

Is it possible that you and I are just as easily tempted as the Israelites to serve false gods instead of the living God? I believe so. Today, the Huffington Post wrote an article entitled, “iPhone Fans are Deleting the Bible to Make Room for iOS 8.” The iOS 8 is an operating system produced by the Apple company for phone, computer, and tablet devices. Apple states on their webpage, “This new operating system has functions that let you do things you could only imagine before, like using Siri to control the devices in your home or using your health and fitness apps to communicate with your doctor.” Many people are heralding it as the next savior for the followers of apple.

A professing believer wrote on Twitter, “Literally had to delete everything for iOS 8. Sorry God.” Another individual said, “Forgive me Father, for I have sinned. I deleted my Holy Bible app to make room for the iOS 8.” Lastly, a man posted, “iOS 8 is greater than the Bible.”

To me, this sounds like people are willing to compromise their relationship with God to serve the false god of Technology and innovation. Even the secular media has stated that apple is the new god of worship in our culture today. I pray that none of us would get to the point where we find more satisfaction and hope in a tiny device that fits in our pocket than the God who spoke the universe into existence.