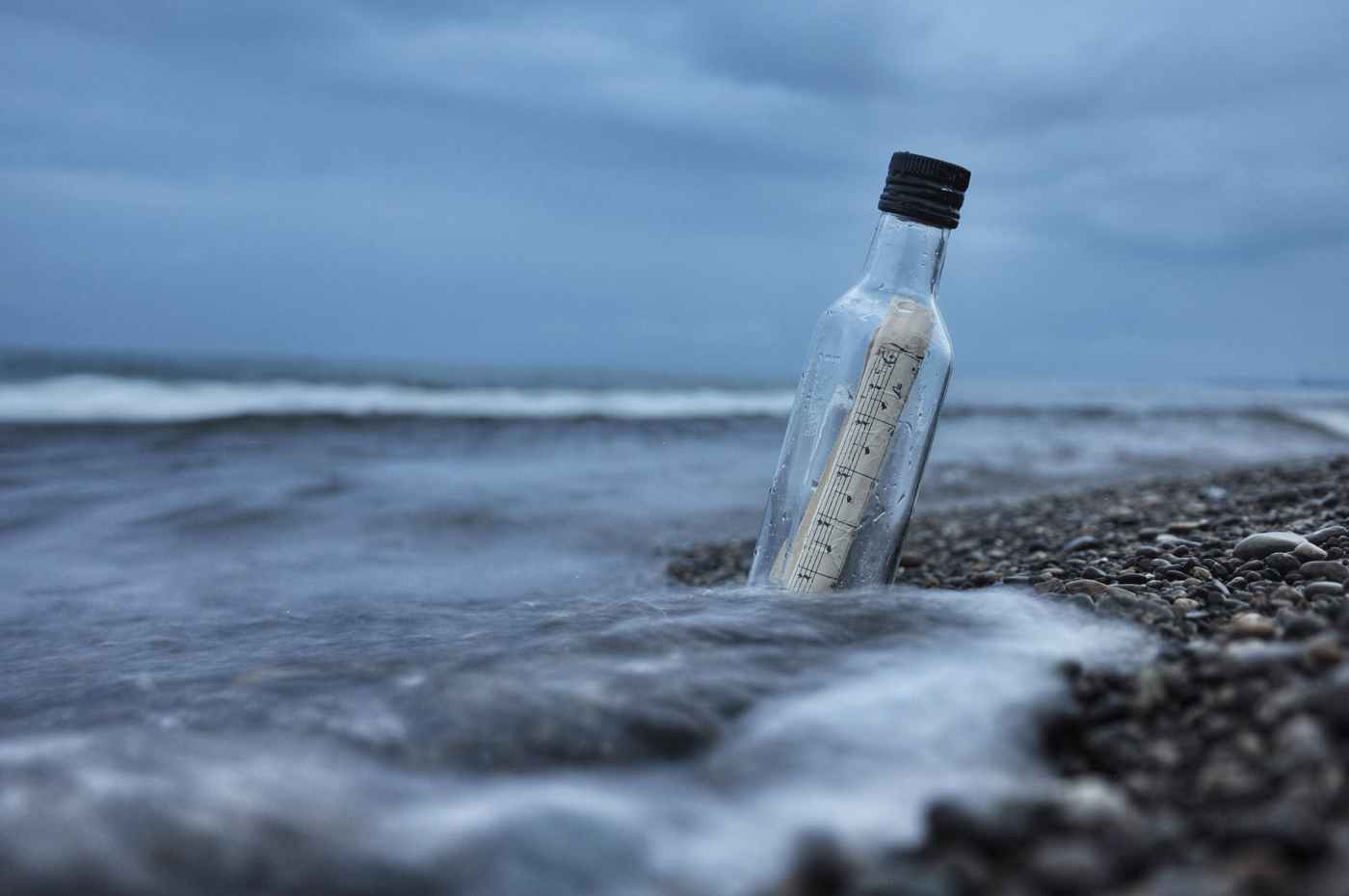 In the spring of 1992, a fourth-grade class from Portland, Maine was being taught about ocean currents. During one lesson, their teacher, Pamela Trieu, spoke about the Gulf Stream and how it flows along the East Coast and rotates around Europe.

After the lesson, the kids came up with an innovative idea. They exclaimed, “Let’s write some messages, throw them into the ocean, and see if the currents drift them to another country.” After the students convinced their teacher, they put messages with their addresses in empty bottles and a fisherman took the twenty-one bottles and threw them into the ocean.

Three months later, two of the bottles washed up in Canada. The class heard nothing else, lost hope, and assumed the other bottles were lost at sea. Two years later, one of the students, Geoff Hight, received an unexpected letter from a girl in Pornichet, France. She stated, “While I was walking with my Father on the beach, I found one of your bottles washed up along the shore. Thanks for the message!”

Isn’t that incredible? Our efforts of evangelism are like throwing a bottle with a message into the ocean. We share the gospel with friends, co-workers, and neighbors through personal evangelism only to feel like the message was not clear or “lost at sea.” Then the Lord surprises us. We find out that the person we interacted with gives their life to the Lord years after sharing the good news.

The Lord promises us that His message won’t return void.

“ For as the rain and snow come down from heaven and do not return there without watering the earth and making it bear and sprout, and furnishing seed to the sower and bread to the eater; so will my word be which goes forth from My mouth; it will not return to me empty (Isa. 55:10-11).”

Don’t give up sharing your faith because the Lord promises it won’t return void. God bless!